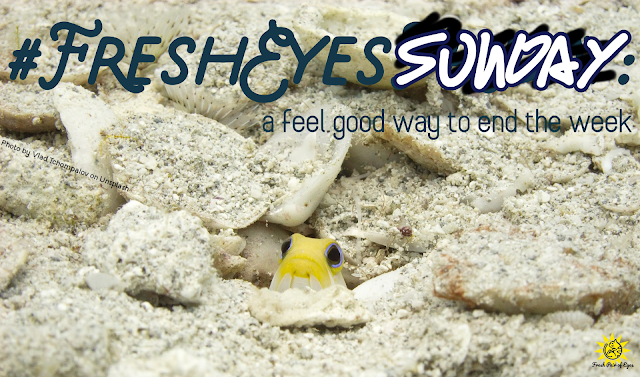 It has been a MINUTE. or really 20,160 minutes...and counting.
The last few weeks were super busy and draining for me. On a personal note, my husband and I have completed our training for home hemodialysis and I've had a few surgeries to make dialysis at home easier. Woo! I can finally do treatment in the comfort of my own home and on my own time. One big step towards personal freedom! I have had to take a hiatus from this to focus on my health (mental and physical). I could've slapped something together -- something kind of sloppy to "meet deadline" -- a deadline I set on myself...ain't nobody sittin' waitin' by their phones or computers waitin' for the next post (at least not yet), so there was no rush.
I also celebrated World Lupus Day on Sunday, May 10 and ended that week with Put on Purple on Friday, May 15 to help bring awareness to systemic lupus, a condition I live with and battle every day. In the days thereafter, I'd l…
Post a Comment
Read more

A note about Mothers on Mother's Day 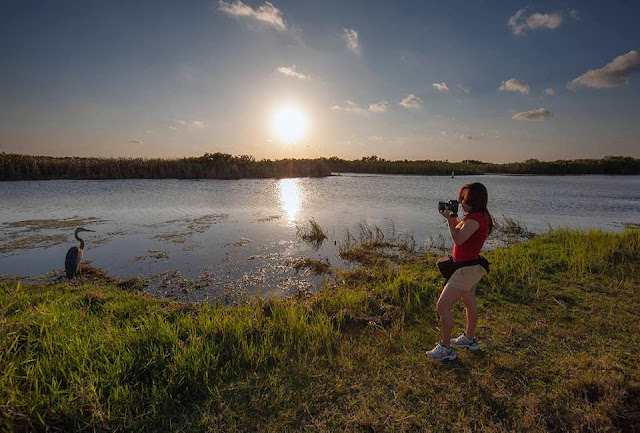 "To describe my mother would be to write about a hurricane in its perfect power. Or the climbing, falling colorsof a rainbow."  - Maya Angelou,  I Know Why the Caged Bird Sings

I can't speak to it personally. I am not a mother.

Some will read this and tell me, "nah you're a mother. you've got fur babies." Okay, fine. I do. But let's have an honest moment...motherhood to a little baby human that grows up is astronomically different to having pets you love and care for. I appreciate both versions of "motherhood" but today I celebrate the actual human people who have served as mother figures to me throughout my life. I am lucky to have strong females in my life, women who have been through it and back and still manage to have love to give (in abundance).

To me, that is true strength. And strength is what it takes to be a mother.

Imagine: you are pregnant. your body literally makes the bones and your insides create your baby (AMAZING…
Post a Comment
Read more 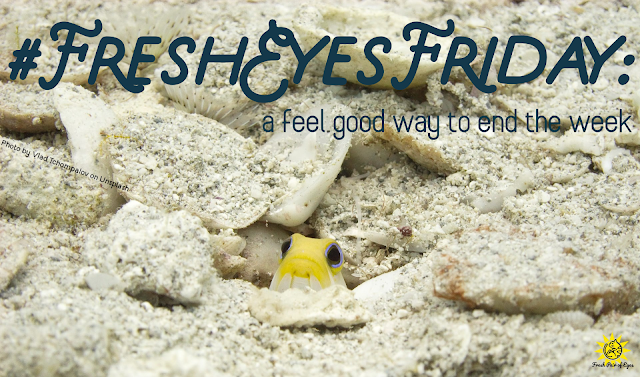 Finally the end of the week... it felt like forever!
I know that with the current COVID-19 situation, we are all losing track of the days, time, our minds, etc. We are being inundated with hysterical news stories, emotionally bogging content, and just negative vibes all around. Anxiety is at an all time high and it's making people literally go nuts and make no sense. (This is especially topical because May is #MentalHealthAwarenessMonth. Be careful and kind to each out there.)

With that in mind, I wanted to do something special, kind of in line with CNN's Good Stuff and John Krasinski's Some Good News Network, but specifically for the USVI and Caribbean. And with that this weekly round-up was born!

Welcome to #FreshEyesFriday: A place where the feel good stories of the week come together to make you smile and proud to be from the USVI.

May is a month of celebration. COVID-19 has put a damper on the most looked forward to time of year: CARNIVAL (womp …
Post a Comment
Read more

‘Teachers teach someone something.... 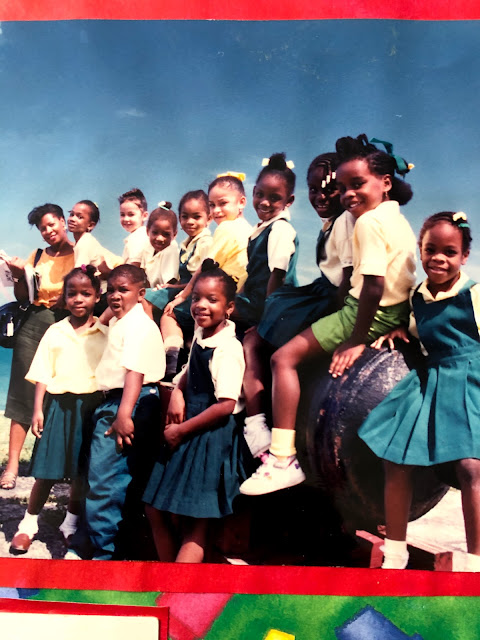 ...in that order."
⏤ Samuel Natale


When I moved to "the States," I was a fish out of water.

I stuck out in the little, suburban Ohio city where my family had moved to so my step-father could attend graduate school. I was the "new girl with the weird name."

Despite being just as "American" (in the eyes of the government...but let's be honest, the real Americans are the indigenous people whose land was stolen from them...but I digress), I felt like I was initially seen like I was from a foreign land. That quickly changed once my classmates realized I didn't struggle with things people from foreign lands (who don't speak English) struggle with.

*brushes shoulders*
...
*facepalm*
I'm just joking. Sort of. 😬
I felt super prepared and weirdly "well traveled" when, in fact, I hadn't really been anywhere. I really do think I have to attribute my adaptability and treasur…
Post a Comment
Read more

You and I are brother and sister forever... 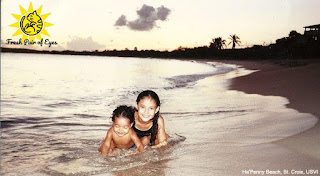 ...Always remember that if you fall I will pick you up. As soon as I finish laughing. 😂
– Unknown
Bienvenidos! Sup, guys.

Because I'm channeling some really cool energy. my baby brother's. It is #BrothersandSistersDay, after all. There is just something about him that is so effortlessly cool. coooooooooooool (x1000 - you catch my drift.)

Let me tell you a little something about my brother....

He's a quiet presence, but a lively soul. He yearns for creative expression in everything he does. He has a palate like no other and an amazing sense of humor. I admire his ability to tune out the "noise" of the world, sometimes. I admire his strong sense of self that isn't interrupted by anyone's perception or opinion of him.

I remember when my mom told me he was "a thing" that was happening. I was crazy confused. Eight year old me was super inquisitive a…
4 comments
Read more 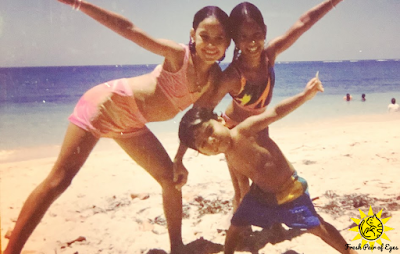 I'm so happy you've stumbled on my happy little corner of the internet.

My name is Solange Garcia and I was born on St. Croix in the US Virgin Islands. Life and circumstance took me away from the island and I miss it every day. This blog is the space where I can celebrate all the colorful qualities that make people from the Caribbean special and beam with pride while doing it.

Fresh Pair of Eyes is my love letter to my Caribbean home, St. Croix of the US Virgin Islands.

Solange the Little Lupie
Hi! I'm Solange the Little Lady living with Lupus that loves alliteration (phew!) Doing the work and life thing while dealing with systemic lupus and the post- (failed) kidney transplant & calciphylaxis life. When I'm not focused on my health, I'm reveling in the arts and culture of the Caribbean, especially my home: St. Croix, USVI. Three words to describe me? Cats, Cats, Food.